See the operational differences between QuickBooks Desktop and QuickBooks Online in this blog post. From accessibility to integrations, the platforms could not be more different! 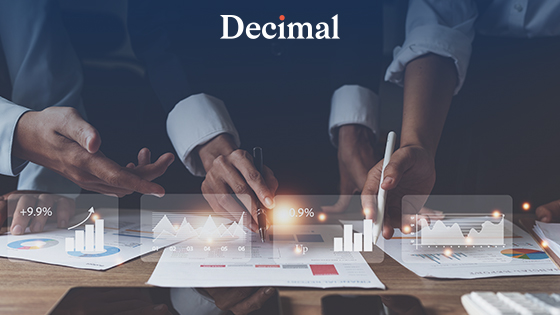 When Quickbooks Desktop first emerged 30 years ago, it quickly established itself as the gold standard for small business accounting software, and it remains the preferred platform for many bookkeepers. But you're not a bookkeeper, so what you need is the solution that works best for you. With stronger integrations, data sharing, and features, migrating to Quickbooks Online makes it easier to manage income and expenses for today's small businesses, nonprofits, and startups.

Although they're from the same company and partially share a name, there are a lot of important differences between Quickbooks Desktop (QB Desktop) and Quickbooks Online (QBO). It's not the same as comparing the same model car from two different years. They're fundamentally different platforms with different features and use cases. And that means only one is the best choice for you.

QB Desktop is offline software that lives all alone on your desktop, which makes a lot of sense because it was first built before most people were even on the internet. Back then, new and smaller organizations relied on their accountants to manage money using "black box" bookkeeping. Raw numbers went in one side, and reports popped out the other.

But today, especially at smaller companies, non-profits, and startups, where everyone is wearing many different hats, you need an open system that easily integrates with the business applications you're using in other departments. QB Desktop allows this, but only with limited, unreliable workarounds that cost a lot of money to set up and maintain. Every time there's an update or patch, you have to worry about those fragile fixes breaking.

Even when everything works perfectly, you will still struggle to get data in or out of the software. Because it lives on a desktop, so does all your critical accounting data. You have to be right there in front of the physical machine or set up and maintain a complex combination of VPNs and virtual hosting accounts. This forces you to not only need a bookkeeper that can actually use the platform but also IT expertise to manage the hosting. Sometimes, you might be reduced to exporting everything as spreadsheet email attachments. And because none of it is native to the system, it's all just a series of workarounds; you're exposing sensitive data to possible security breaches.

QBO is a cloud-based SaaS solution that natively solves the problems the inherent challenges with QB Desktop. While QB Desktop feels like it has to be coaxed into working with others, with QBO, you have access to a well-established, diverse ecosystem of third-party software. Instead of trying to find something that works, you have a much broader selection of user-focused applications to meet your specific business needs. Instead of settling for what you can get to work, you can get exactly what you need to do business.

You likely get the functionality you need even faster, too. With standalone software, companies tend to send out updates and patches periodically, according to a set schedule. But with a SaaS solution, they can efficiently roll out updates and new features as soon as they're ready. There's nothing for you to download or install. It's all done for you behind the scenes.

One of the best parts of these benefits is that everyone can leverage them. Instead of being a black box, QBO is an open book. Everyone you want to give access to the data can have it, from salespeople to inventory managers. In fact, they can access the software by simply logging in, and the system is secure and encrypted from the start. Now, instead of accounting causing friction between departments, QBO creates opportunities for sharing and collaboration.

Quickbooks Desktop can be slow and fragile, obscuring your financials and creating friction points between departments. With Quickbooks Online, you get a feature-rich solution that matches your existing workflows to meet the needs of the organization, not just your bookkeeper.

But that's just the start of the reasons to switch from QB Desktop to QBO. To learn more about the advantages of QBO, download our new ebook. 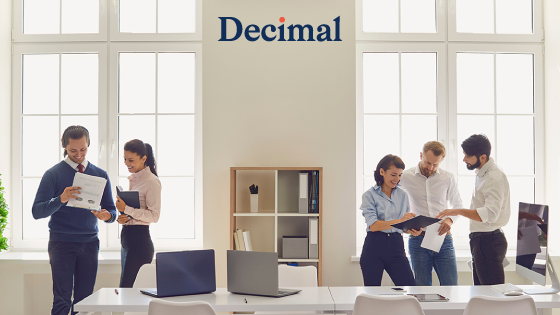 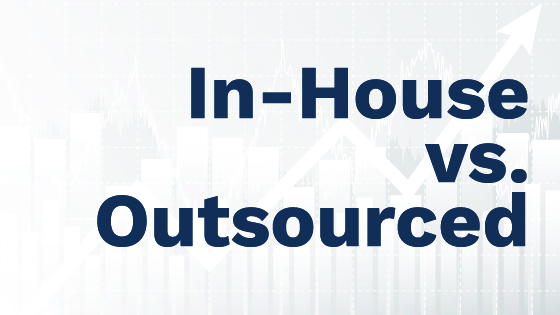 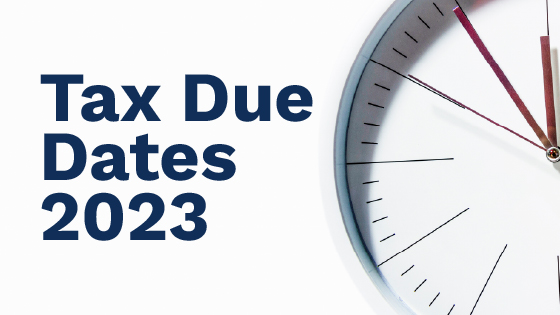