Decimal “took effort and time to understand the business"

Decimal helped HyperTrader regain control over its accounting operations and improve the time-to-close books at month-end. HyperTrader's team went from chasing down responses from their previous provider to an effortless approach with a highly collaborative team at Decimal. 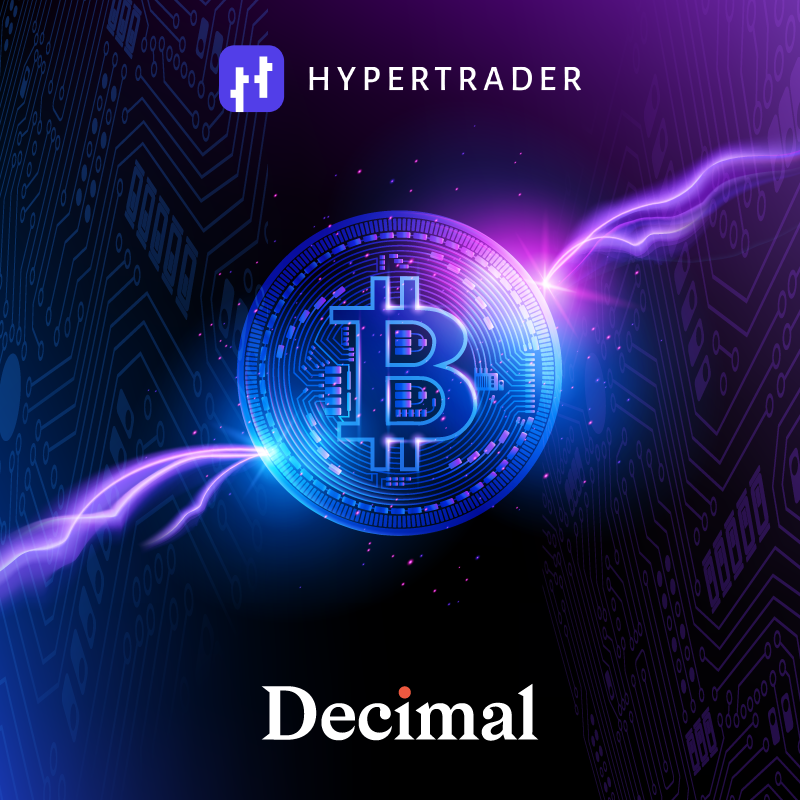 “I needed numbers and I didn't have them”

HyperTrader launched in 2018 with the goal to bring “access to technology resulting in democratic access to markets” according to Amar Gautam, CEO. With eyes on a broker-dealer license in the future, there are strict requirements for when books must be submitted for audit purposes. Unfortunately, the previous outsourced bookkeeping solution was not delivering books on time.

Instead of seeing real-time information on the business, the HyperTrader was getting books anywhere from 15 to 20 days into the next month. This delay every month would not allow HyperTrader to meet its goals or continue scaling. A change needed to be made. As the HyperTrader team was going through funding, they were still struggling to have books delivered on time due to delays from the previous provider. According to Amar, “I was in the middle of my seed round and I needed numbers and I didn't have numbers, right? That's crazy.” 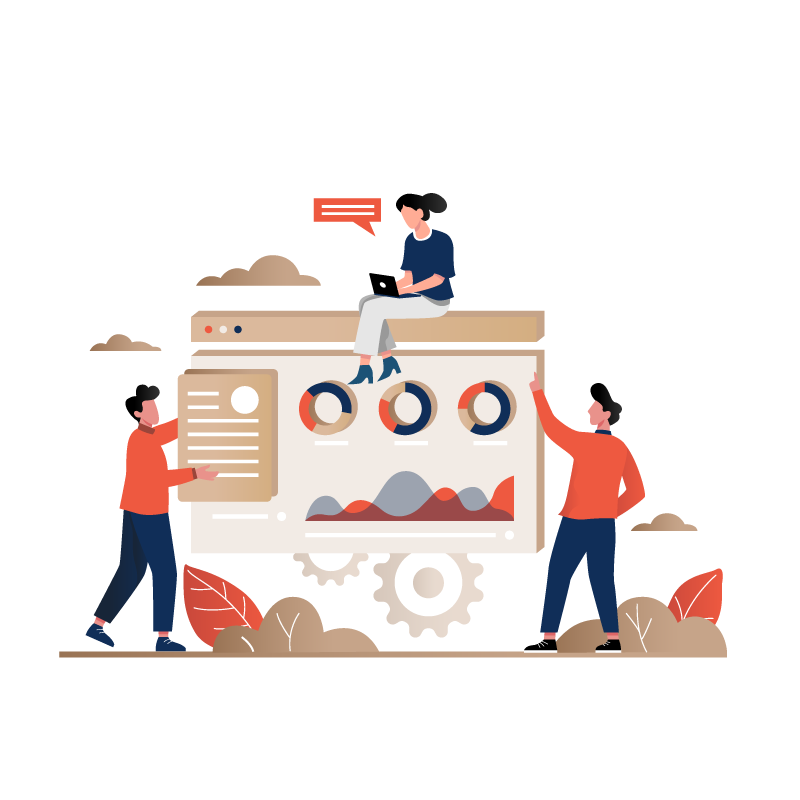 When HyperTrader started, Amar said “we were doing our own bookkeeping… Me and my co-founder are well-versed in accounting basics.” As the organization grew so did the accounting needs, they got to a point where the capabilities needed to be outsourced. Amar mentions that he “wants to focus on the real business and not bookkeeping because bookkeeping is not our business.”

While outsourced accounting is becoming more and more prevalent in the market, not every solution provider brings the same level of care as Decimal. The previous provider did not have “an operational approach to accounting,” according to Amar.

As a result, Amar mentions that they would “close the book on 15 or 20 business days next month…and so there was really not a current view of what the business was.” The delay in information would not work for the team so they decided to look at other options.

For the next outsourced bookkeeping solution, the HyperTrader team wanted to avoid some of the traps they fell into with the previous provider. Their past experience, unfortunately, did not meet the agreed-upon timeframe for implementation, as it was pushed months beyond the commitment. When concerns were raised, they pointed to the fine print. Amar said, when “there are roadblocks, and then somebody just throws the fine print out your face. That's not a nice feeling.” Having the previous solution pushed out weeks at a time, there needed to be a more defined implementation.

The HyperTrader team needed a new solution, and quickly. The top priority was to find a solution with “a very quick turnaround and the operational approach to bookkeeping and accounting in general,” according to Amar.

Conversations began with Decimal and concerns that arose from the previous solution quickly disappeared. Amar mentions, “sales were very upfront about what they're offering…and the implementation team gave us a feeling that they really cared for us. And I think at that point there was no more fear.” 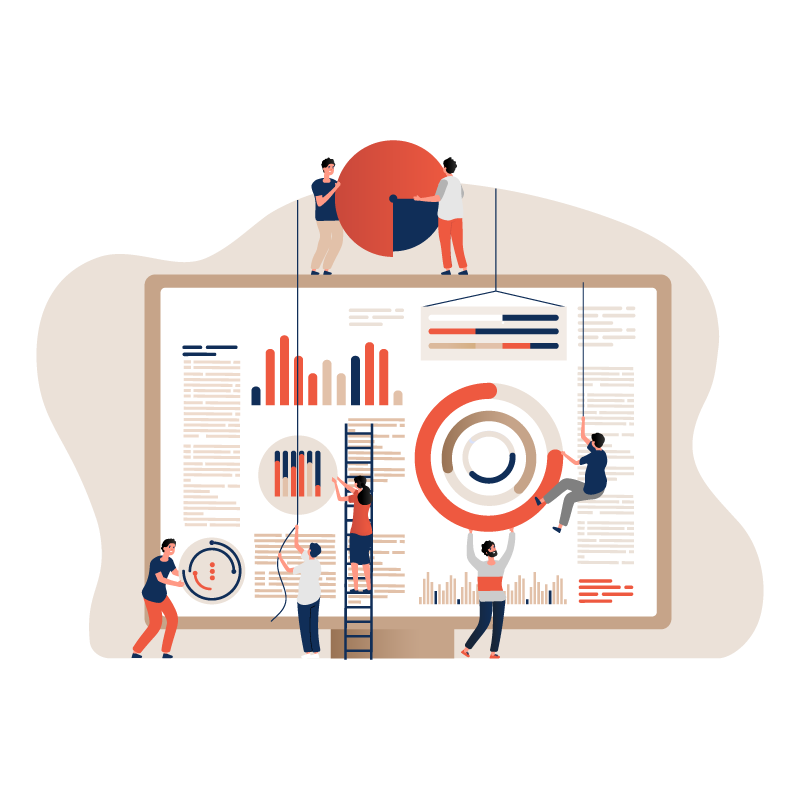 “Decimal really took effort and time to understand the business” 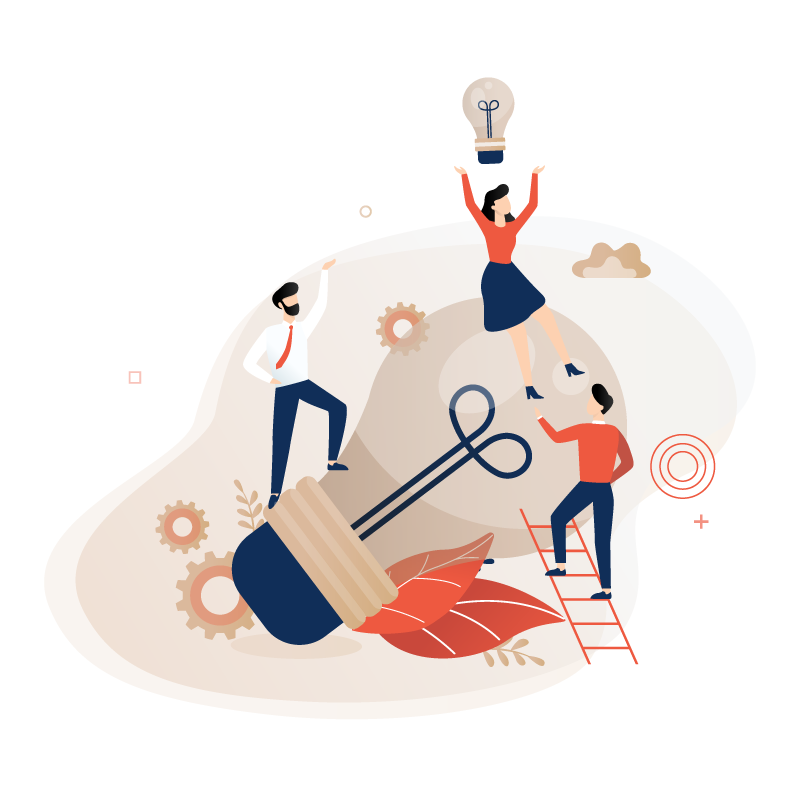 HyperTrader definitely embraced the priority of speed and the Decimal team was able to achieve one of the quickest implementation periods in just under a month. However, the benefits went so much further than just the accelerated timeframe as mentioned by Amar, “Decimal was very helpful. Not just onboarding the data and our existing processes, but going beyond. You guys were able to suggest new processes. And you really took effort and time to understand the business because not all businesses are equal.”

Updated processes and new technology are part of the implementation process but the Decimal team also looks to understand whether the historical numbers were accurate. It turns out the previous provider was incorrectly recognizing revenue for the company. Amar mentioned, “Decimal actually found mistakes in the books and fixed them. Lucky for us that we moved to Decimal right in the tax season so we were able to fix some of the mistakes from 2021 to be able to properly file taxes.”

“I get perfect books at the end of the month... that's a huge time saver"

After working with Decimal, the HyperTrader team began to see a number of benefits with visibility, proper revenue recognition, a cleanup of previous mistakes, and timely delivery of the books each month. Amar says that now it is “so much easier on us to be able to see where we are in terms of business and numbers… and at the same time, it was less of an effort on our side.”

Now, the HyperTrader team can avoid the pain of having to chase down numbers. Amar goes on to mention, “I get perfect books at the end of the month. So that's a huge time saver because, with the previous accounting company, I had to write like 5 emails a month and have two meetings a month because they're messing it up.” Instead, now Amar says “I don't have to worry about all that. I don't have to do multiple email follow-ups. I just go to Quickbooks and I get the report.”

Amar mentions that they use Forecastr, a Decimal partner, and have been for almost one and a half years. The issue he says was that “they were super frustrated with our previous vendor for accounting” because of the inaccurate numbers and the delays getting them. The Forecastr & Decimal partnership was a major bonus. Now the modeling capabilities are even stronger with accurate and up-to-date numbers and better insights into the business are that much easier to obtain.

The trust built with Decimal alongside enhanced visibility will go on to guide stronger business decisions. Looking at the possibilities, Amar says “I think it does give me some advantage in the future because now I can adjust my financial model and find the answers in real time. It gives me a better view… And so that might give me a competitive advantage in the long run.”

Some of our technology partners 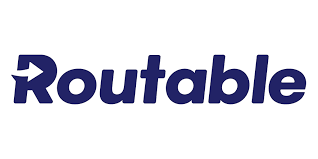 Have questions about who we are or what we do? Find those answers here. 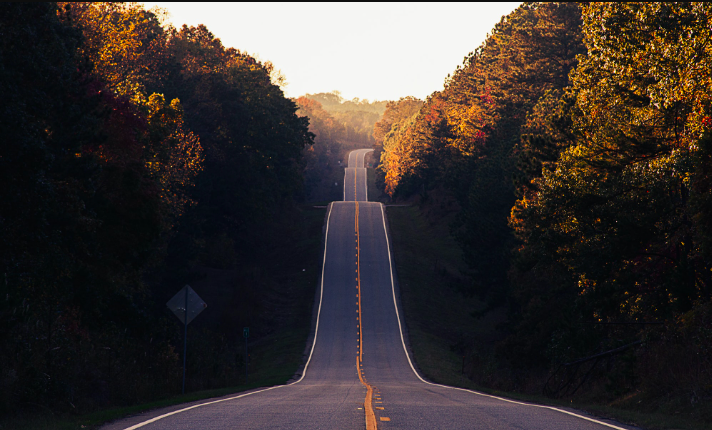 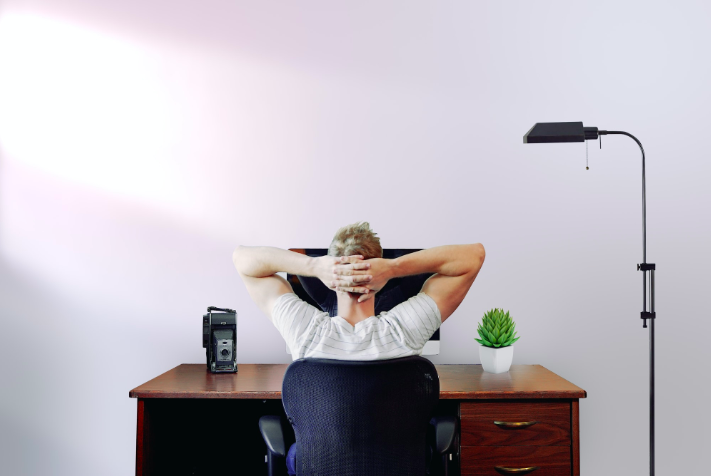 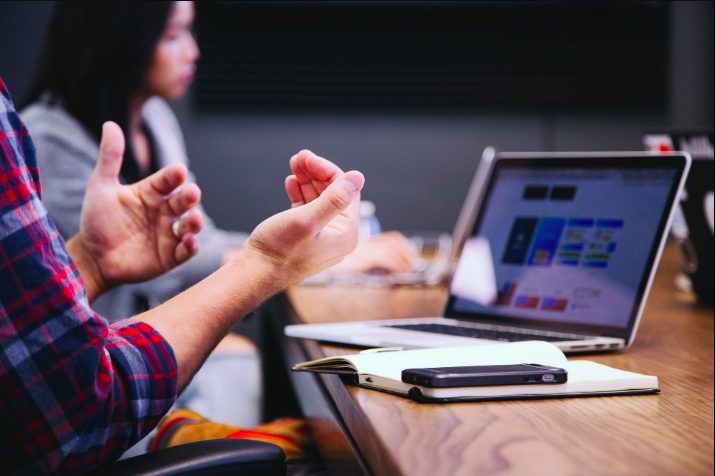