How I Am Kid Culture Teaches Youth About Intrinsic Value

How I Am Kid Culture Teaches Youth About Intrinsic Value

Patrick Pursley is a speaker, presenter, educator, and founder of I Am Kid Culture, a not-for-profit organization that works to reduce gun and gang violence, promote higher education and vocation, and empower at-risk youth.

Patrick was motivated to work with youth because of his first-hand experience in the justice system—starting at the young age of 14. Growing up in Rockford, Illinois, he experienced many sides of gang violence. In 1993, he was wrongfully convicted of a crime—but after tireless self-advocacy from inside prison, he was exonerated when his lawyers were able to prove his innocence using IBIS, a modern ballistics analysis tool that didn’t exist during his first trial. His exoneration came after he had already served 25.5 years in prison; from 1993-2019. “I recognize my plight,” he said. “I don't want to see more at-risk kids going through the same thing simply because of their zip code, skin color, and their economic background.”

From the Inside Out

Working with visiting pastors, professors, and volunteers from several major universities, Patrick created the framework for I Am Kid Culture while he was still behind bars. While he continued working toward his release, the visiting religious leaders and academics looked to his Kid Culture curriculum and “began to put it into the community—it was first used in gang peace circles, high schools, and college readiness programs” in the early 2000s.

The innovative curriculum is built around creative activities like making mixtapes, videos, and engaging contests in which youth may participate. “This past summer, we did a project called Food for the Hood. We got kids to make videos about how to avoid catching COVID, and for their participation, we gave them $150 gift certificates so they could get groceries for their house because food insecurity is real,” Pursley explained.

The creative activities are the mechanism, but the message is even bigger: The ultimate goal of the program is to help youth “recognize their intrinsic value, whether you want to say it's a God-given gift or credit it to your DNA. Everyone has intrinsic value.” Besides the creative activities, Patrick has also designed exercises to help youth get to know themselves better, especially in the context of any trauma they might have experienced in their lives or communities. One of these activities is a self-guided test that helps kids understand their own PTSD symptoms. “Where I come from is one of the most violent cities in America. Our aim is to get kids to understand the mental health impact of growing up in 40 blocks of blight with no resources.”

Being incarcerated through the tech boom of the ‘90s meant that Patrick had almost no experience with computers or the internet by the time he exited the system. “We didn't have computers… or tablets. Me being a high school dropout at the time, I didn't take typing in high school,” he said. Though he was motivated to create change, he was intimidated by all the unfamiliar technology that seemed necessary to operate an organization. “I suck at apps, I suck with the tech. But I didn't want to mess up my not-for-profit.”

Luckily, a lawyer who had helped represent him mentioned outsourcing accounting. At first, he was apprehensive because of his insecurities with technology. But Patrick quickly found Decimal’s team to be wonderful chaperones, guiding him through every step. “They are very patient with me. They've been able to help me keep the ship afloat.”

Last year, I Am Kid Culture got a $10,000 donation, one of the largest they’ve ever received. But the organization is still small, and Patrick is the sole person responsible for tracking donations and expenses. To stay compliant as a registered 501(c)(3) nonprofit, all the organization’s transactions must be reported and tracked. “There’s a lot to navigate legally. They have helped me file the appropriate state and federal paperwork and helped me itemize my organization’s bank account. That’s been great.”

With financial information better organized by Decimal, I Am Kid Culture can more easily apply for grants and attract potential donors.

Though COVID-19 has moderately slowed his programming, Patrick has been working behind the scenes to build partnerships with companies and schools. I Am Kid Culture isn’t only focused on solving the problem of violence, it’s also striving to expand education and career opportunities for youth. “I was locked up because of faulty forensics and conformational bias—in forensic fields, there aren’t too many people of color,” he said. A crucial part of their work is to go beyond reducing violence, and begin to build bridges of opportunity so youth can “look to careers that could level the playing field and help them get on a positive trajectory.” 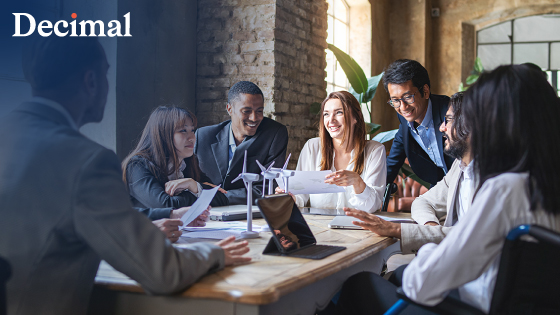 The 4 Stages of Startups 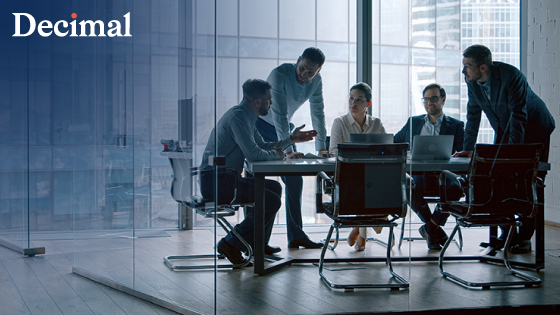 What is This EFTPS Notice I Received From the IRS? 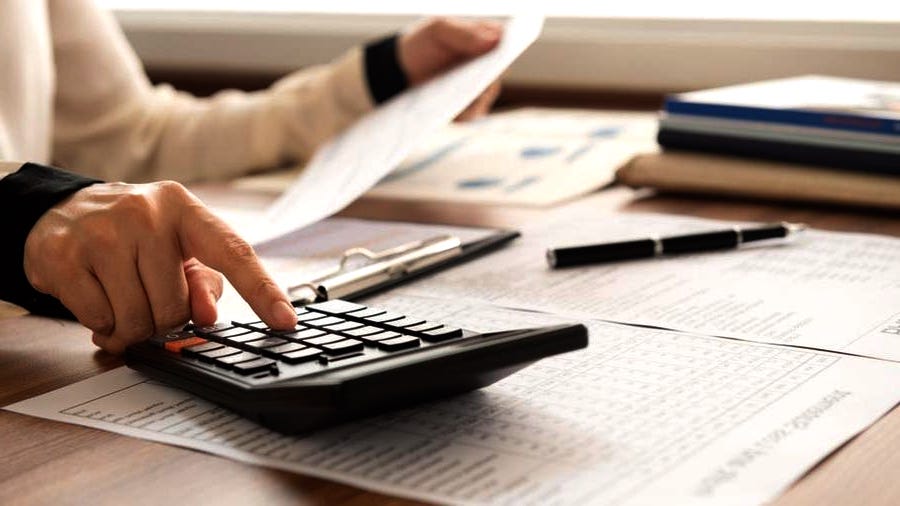